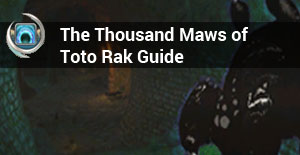 Named after a man-eating creature from ancient Padjali folklore, the Thousand Maws of Toto Rak was built on the site of a natural cave system beneath Silent Arbor. Until recently, it held all of Gridania’s foulest criminals, from arsonists to poachers, but the completion of a new gaol closer to the city heralded its abandonment.

In your quest to delve into the Thousand Maws of Toto Rak you will find ‘Magitek Photocells‘ either lying in rooms or after defeating encounters. These photocells are required to activate ‘Magitek Terminals‘, there are 2 such terminals in the dungeon, located in the Confession and Fools Rest chambers, each of which have a mini-boss encounter (Coeurl of Nine Tails) before you can activate them. Finally, activating the terminals will lead you to the final boss Grafflas

How to get to The Thousand Maws of Toto Rak

Toto Rak is located in The South Shroud, NE from Buscarron’s Druthers and SE from Gridania (Blue Badger Gate) 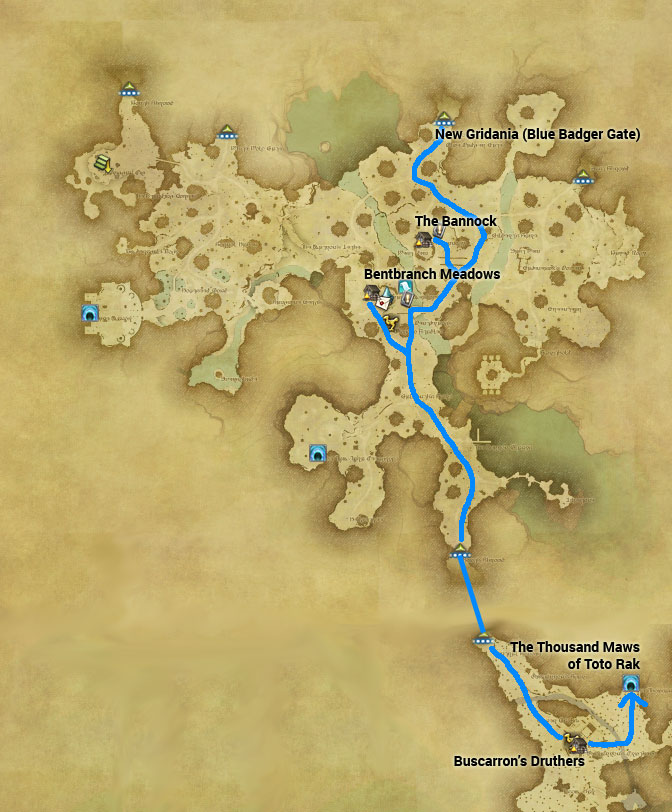 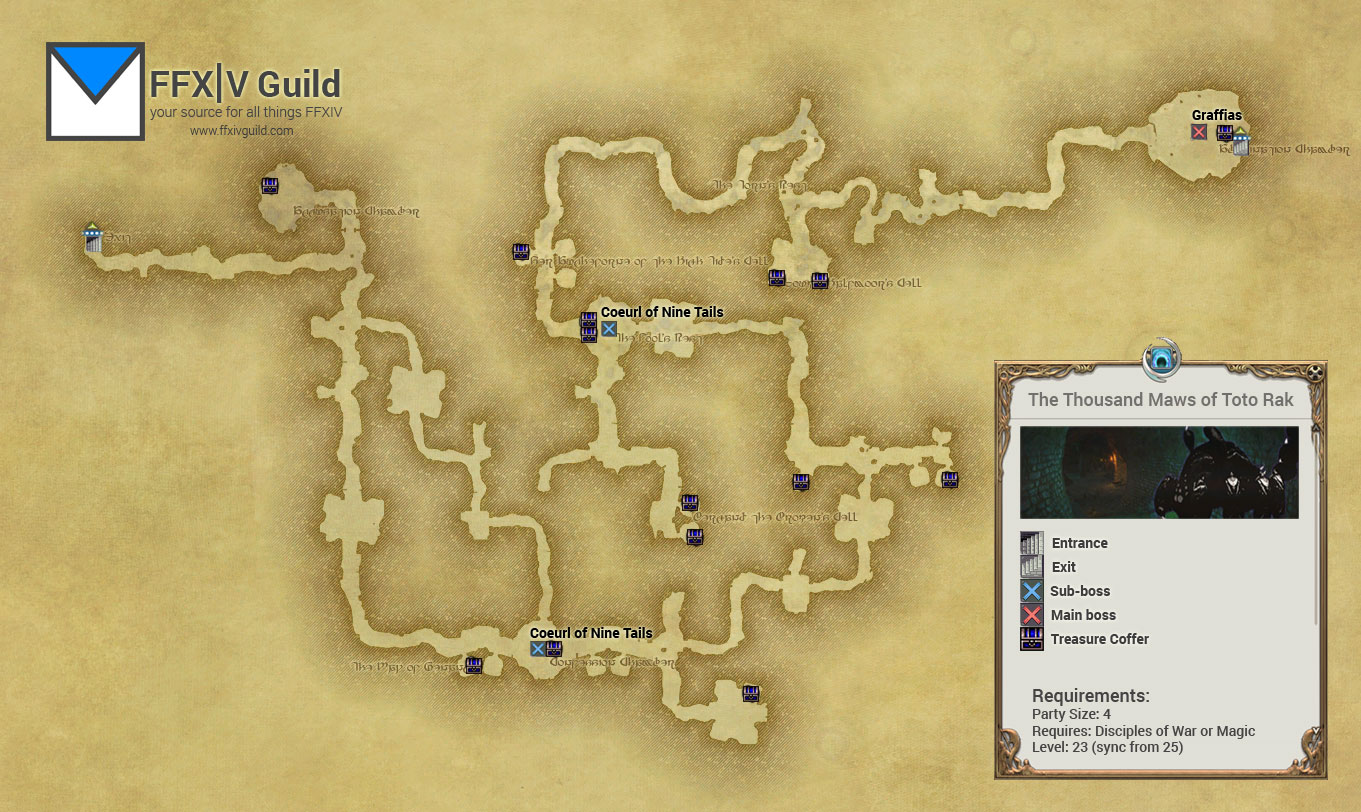 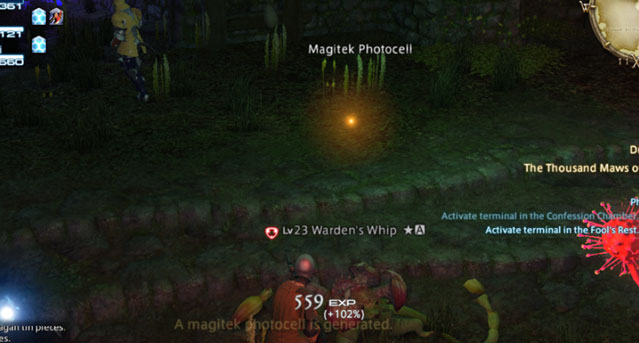 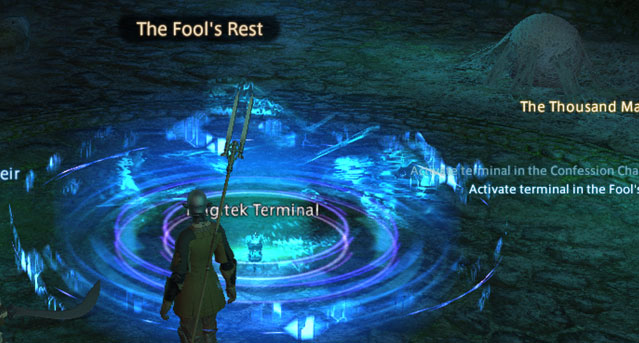 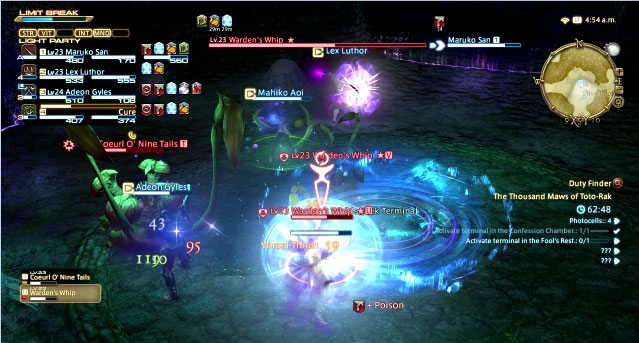 Grafflas is the first boss which is fairly tricky to beat if in an uncoordinated party. Grafflas features various mechanics as shared below: 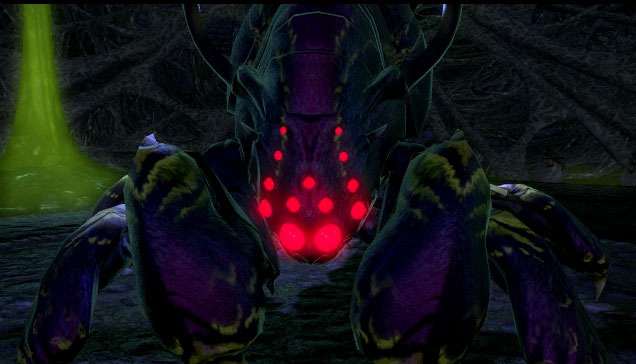 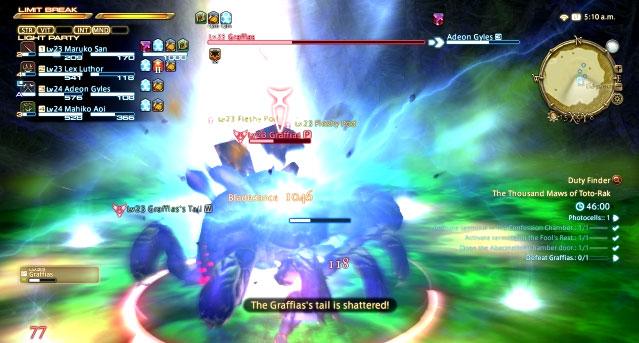