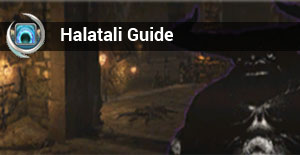 zOriginally a holy place for the first Lalafell arrived in Eorzea, the twisting labyrinth of natural caverns which wind through this massive mesa were transformed by the Pugilists’ Guild into a series of training pits, animal pens, and holding cells to accommodate the ever-growing popularity of Ul’dah’s coliseum. After the Calamity, however, the location was abandoned – those remaining in the pens, left for dead. Not all of them, however met that fate and now the tunnels are rife with those who survived…as well as the tormented spirits of those who did not.

The setting of Halatali showcases an abandoned holding pit for Ul’dah’s coliseum. The further you get, the more challenging the encounters become! Halatali has several mini-boss fights and after defeating each an Aetherial Flow appears, which you will need to interact with to go deeper into the dungeon.

Located in Eastern Thanalan, near Camp Drybone, due west from Ul’dah (Steps of Nald). 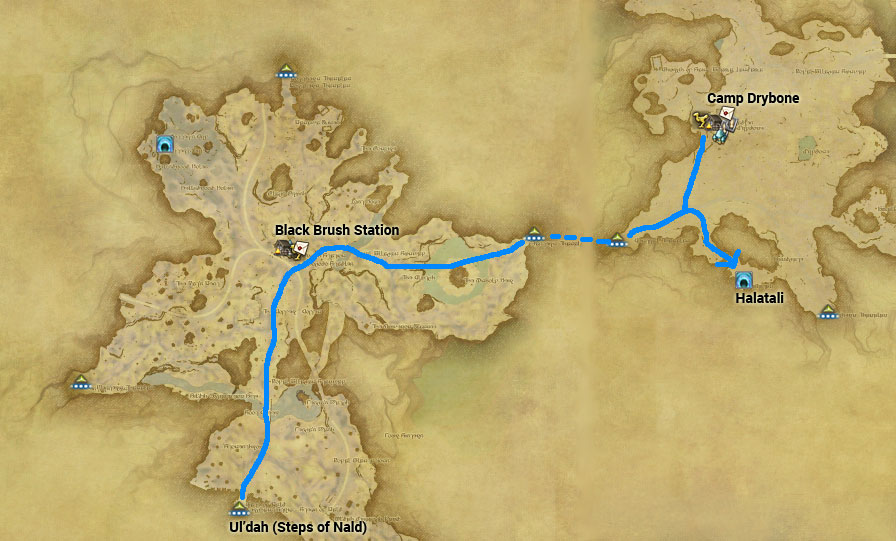 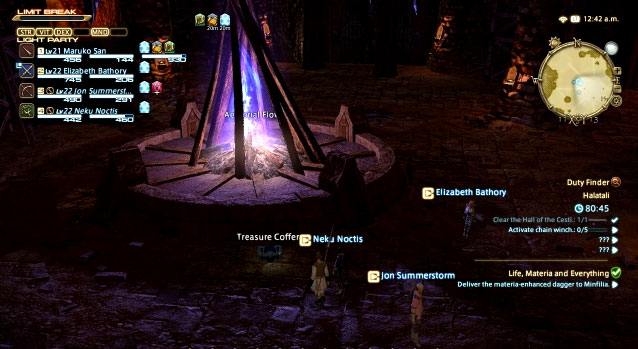 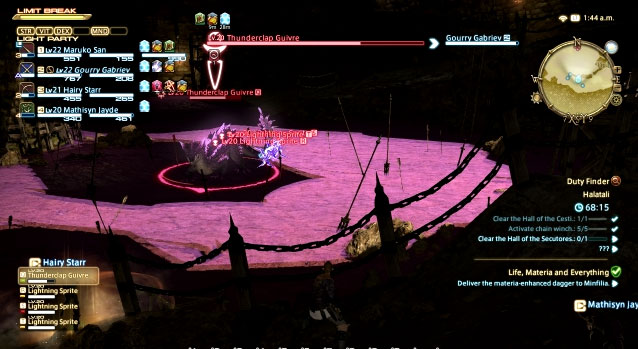 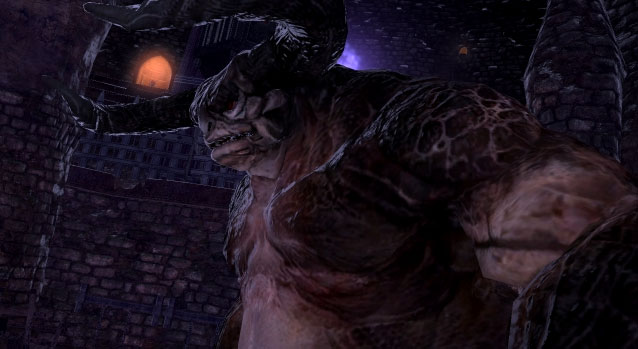 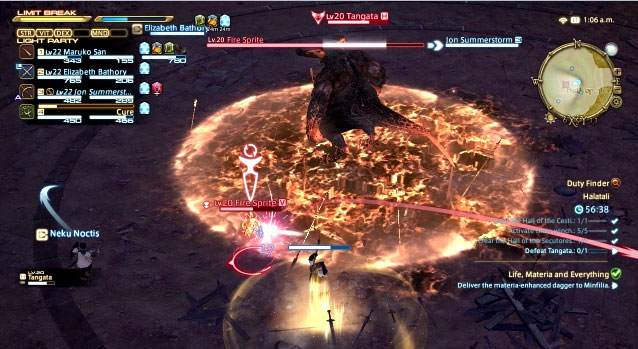 What dungeons can I do next?

Once you reach level 23, you may enter The Thousand Maws of Toto Rak.

We ran Halatali a few times to get some gear and did some leveling up (Quests, Guildhests, Levequests) before we could reach Toto Rak.