Prize: During the campaign window the FFXIV Community and Operations teams will select up to two hundred (200) winners. Winners will be selected based on overall creativity and originality. Winners will be awarded one (1) “Scarf of Wondrous Wit” in-game item. 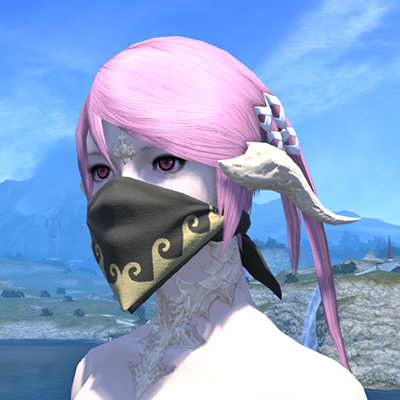 Rules and other disclaimers can be found at the Lodestone

Click on Moogreus below for past news and updates. Kupopo!