In line with the Heavensward hype, SE has released two new contests: Memories of Eorzea and Heavensward FC Recruitment contests!

Details of the Memories of Eorzea Screenshot

What: Show FFXIV your favorite memory of Eorzea!

Prize: One (1) in-game item of your choice from the selection below: 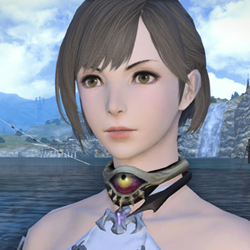 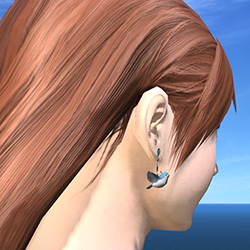 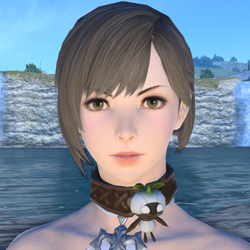 What: Promote your FC and help bolster it’s ranks with a promotional video!

Players must submit entries using the entry thread of the World they belong to. In addition, you must abide by the following guidelines when submitting your entry:

*As per the Materials Usage License Agreement, videos may only include audio from FINAL FANTASY XIV. Submissions featuring the song entitled “Answers,” or any other tracks not included in FINAL FANTASY XIV, will be disqualified. Within the YouTube video description, list all of the music used during the video in the order the tracks appear.

You must use the below format for the video title:
[FFXIV-FC Heavensward]FC name (World)

Prize: Up to ten (10) free companies will be selected from each World as winners. Each member of the winning free company will be awarded with a Mandragora choker

Well, good luck if you’re entering these contests! Don’t miss out on FFXIV news – Like us on Facebook! Drop us a line on Twitter! If you’re curious on what you missed check our Moogreus Archives.

Click on Moogreus below for past news and updates. Kupopo!