Under the unforgiving Thanalan sun lie the ruins of an ancient temple half-devoured by the shifting sands of a timeless desert. Though used by ancient Belah’dians as a place to worship the sun goddess Azeyma, the massive underground structure appears to be far older than this Sixth Astral Era civilization. That, however, did not deter Belah’dian sultans from each adding their own chambers to the original construct in a bid to achieve immortality through creation. In the subsequent years since the fall of Belah’dia, many an adventurer has sought to explore the temple’s mysteries and perhaps return with the treasure of a lost era…only to fall victim to one of the complex traps set to prevent that very thing from happening

Where is Sunken Temple of Qarn located? Located in Southern Thanalan, east of Little Ala Mhigo.

Things start getting interesting from here on! Qarn is actually a very small map but the boss mechanics can be tricky for first timers. This is the first dungeon where you have to interact with the items on the map to succeed. There is also a lot of treasure in this dungeon, some will be easily missed

Qarn Facer – there will be a block of concrete with a face that shows up multiple times in the dungeon and runs away before you can kill it. This guy holds a coffer and drops it if you kill it before you reach the final boss. Make sure you do as much damage as you can each time he appears. 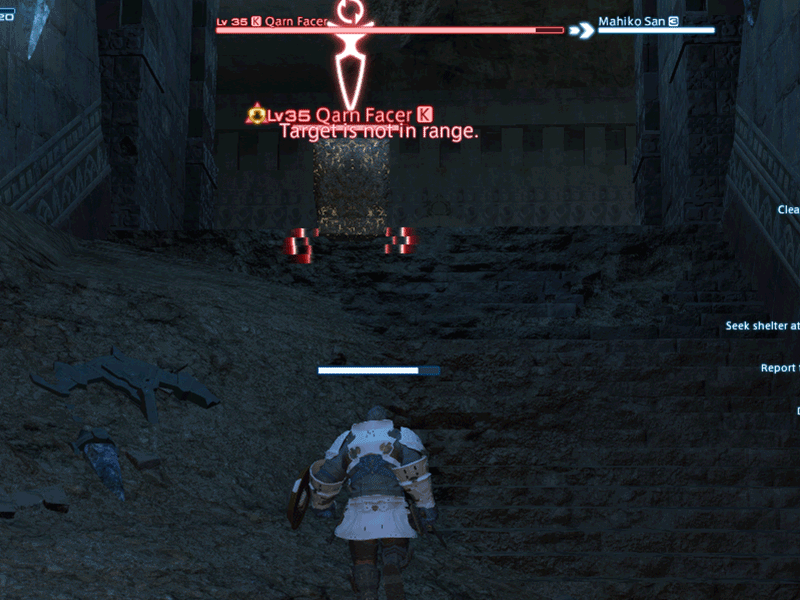 Stone Relics – there are 4 Stone Relics you should pick up in the temple, they will be your key to the treasure later on. The Helm of Might, The Gem of Affluence, The Flame of Magic, and The Fruit of Knowledge.

Avoirdupois – some more stone faces show up continually in the dungeon, you must kill them on top of the glowing stones as showed in the picture below in order to open doors. 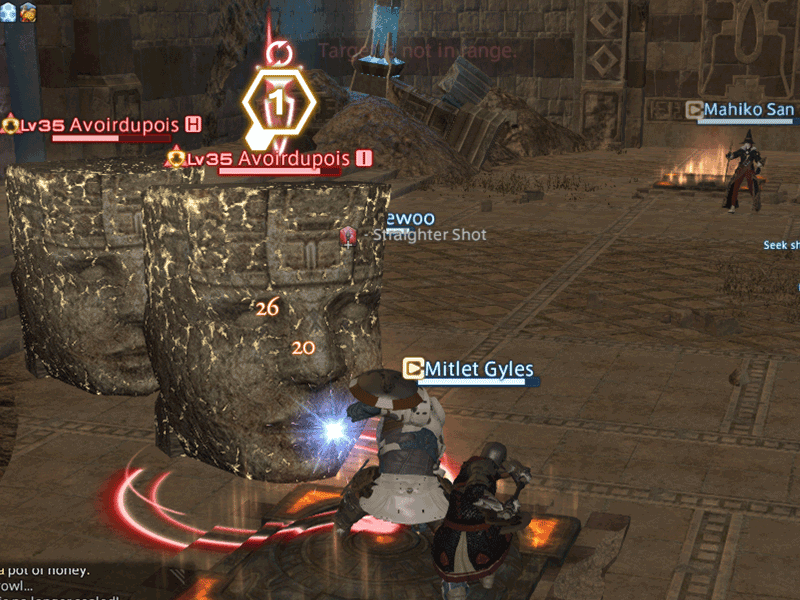 Stone Pedestals – you will notice stone pedestals where you can place the Stone Relics you picked up earlier, these pedestals are marked with the stone you should place, if you put in the wrong stone, mobs will spawn before the door opens. (it is unsure if placing the wrong stone will affect the quality of loot you receive) 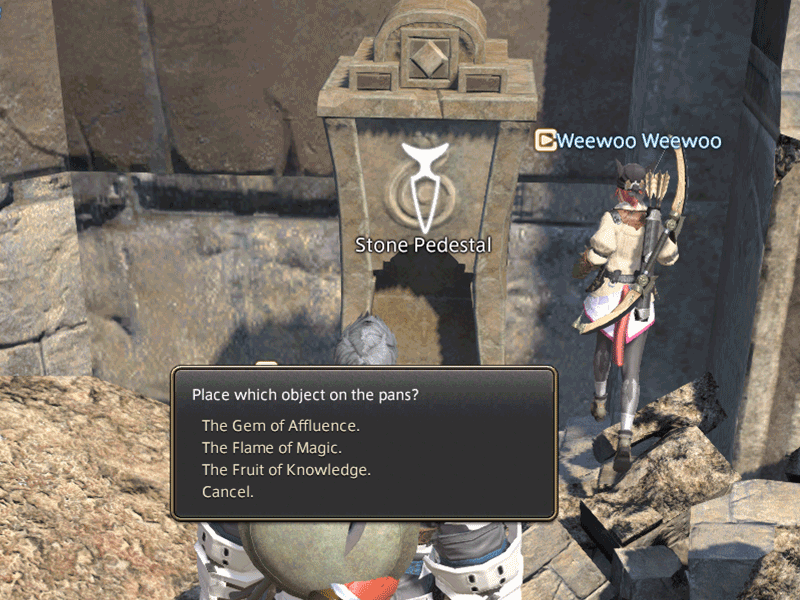 The Scales of Judgement – before you enter the last boss, you will find scales wherein you can place some of the Stone Relics you picked up earlier, if you explored the dungeon well enough you would have seen a similar pattern shown at the start of the dungeon. The two stones are the Flame of Magic on the left and Fruit of Knowledge on the right (scales of Ul’dah anyone?) 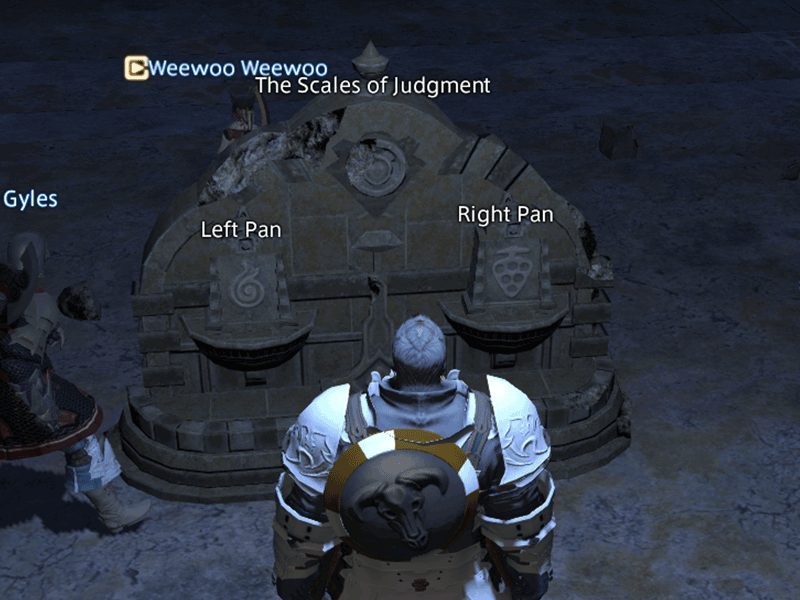 Teratotaur has a nice mechanic, he has an uncurable Doom spell which he randomly casts once he is below 50% life. (TIP: this can be countered by any action which grants Pacification). His adds also have an attack which deals fatal damage (Final Sting) so make sure to kill them as soon as possible while the tank keeps Taratotaur busy. 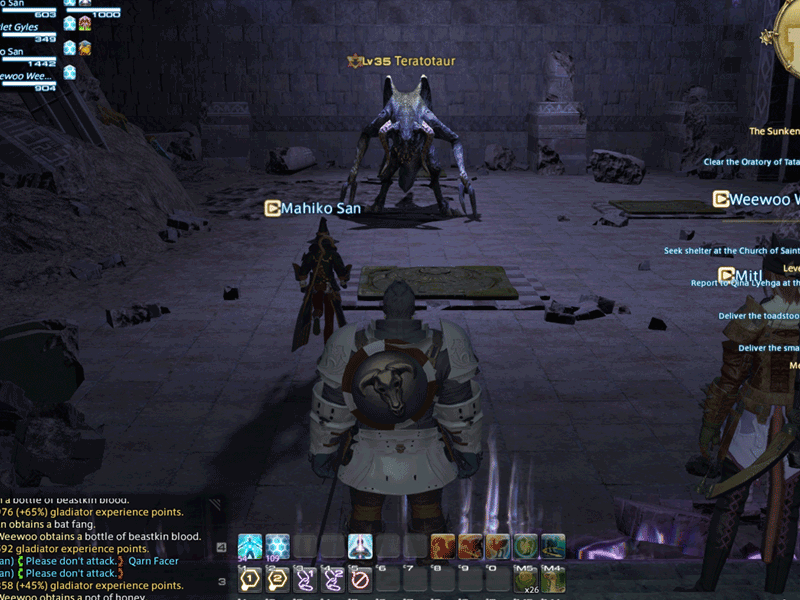 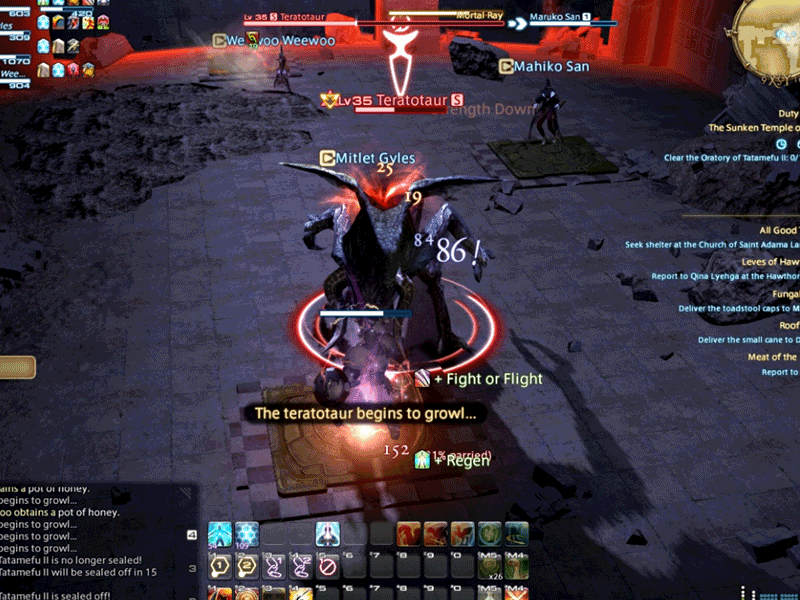 We like to call him mini Titan, before you can damage the Temple Guardian you must first destroy the Golem Soulstone, which will incapacitate him and give you time to deal damage to him. From experience you have to go through this cycle 4 times until he is defeated. The tricky part about this boss is that even though your tank has emnity he can still do his skills at will to any party member so watch out! Tank tip: keep him as far away as possible from the rest of the party! 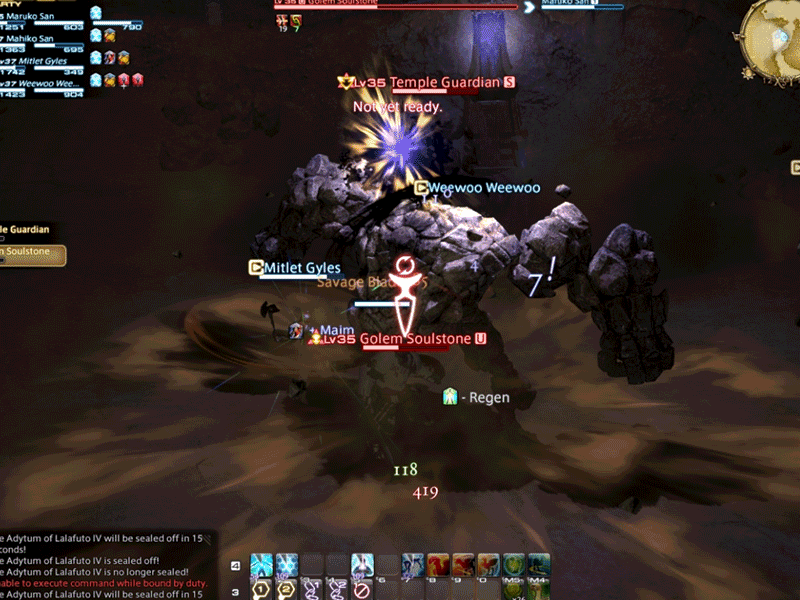 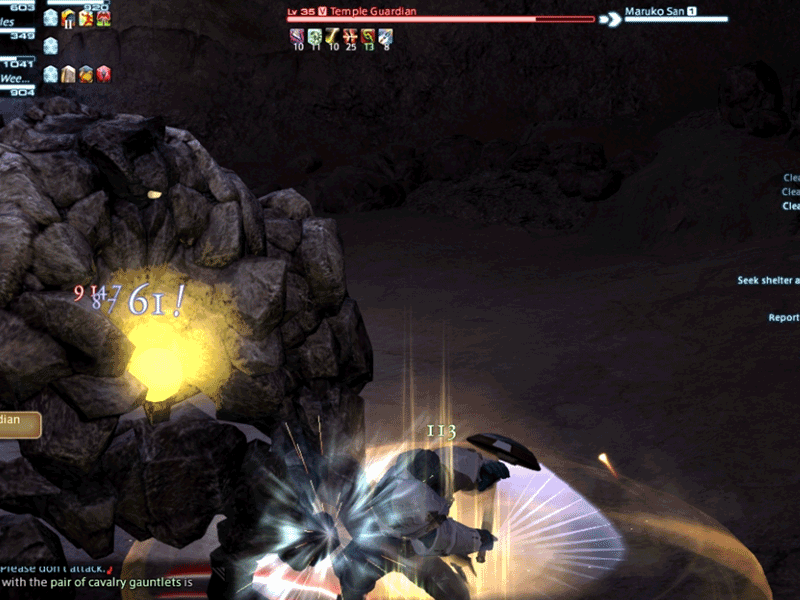 Watch our video on how to beat Adjucator here:

Adjucator has 4 phases, each phase increases in difficulty and mechanics. 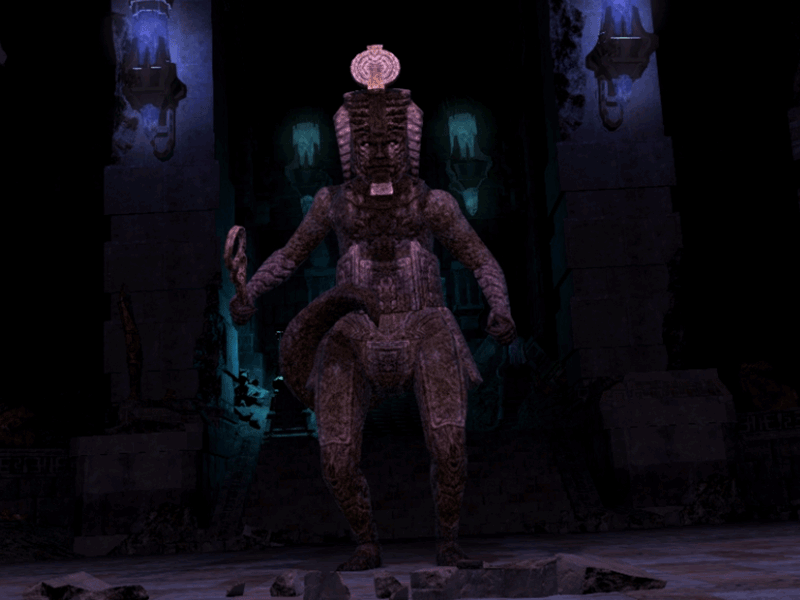 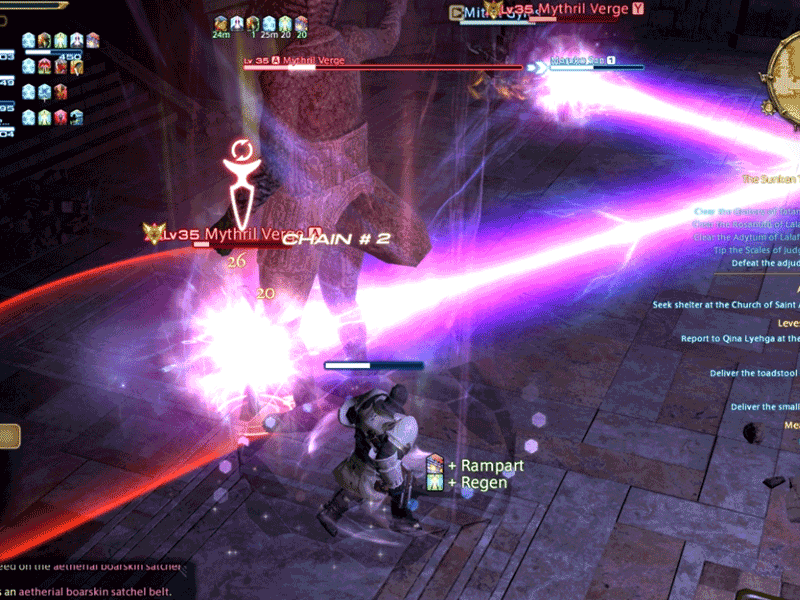