Near an old mountain path once used by Sixth Astral Era woodcutters as a detour through the more perilous stretches of northern Thanalan, lies a cave sought out only by the ignorant or the foolish. Upon first glance, the shade of its maw might appear inviting to one who seeks to escape the punishing rays of the midday sun. However, any good woodcutter knows to keep his distance, for it is said all who enter, never return-the cries of the damned echoing up from the depths the only testament to their folly. Heed this dire warning, and you may live. Ignore it, and soon it shall be your screams that add to the cacophony.

Where is Cutter’s Cry: Located in Central Thanalan, West of Black Brush Station

This is the first dungeon where the map has traps in them, it’s a theme you will continue to see in various forms in the dungeons to come. Boss mechanics are pretty straightforward and the final boss is actually fun to play (I know we enjoyed learning the mechanics of the fight!)

Traps – There are several Quicksand and Exploding Pillar traps riddled across the dungeon. Be careful not to step on them during fights because they deal a good amount of damage and when fighting a group of enemies could deal enough damage to throw your healer off. 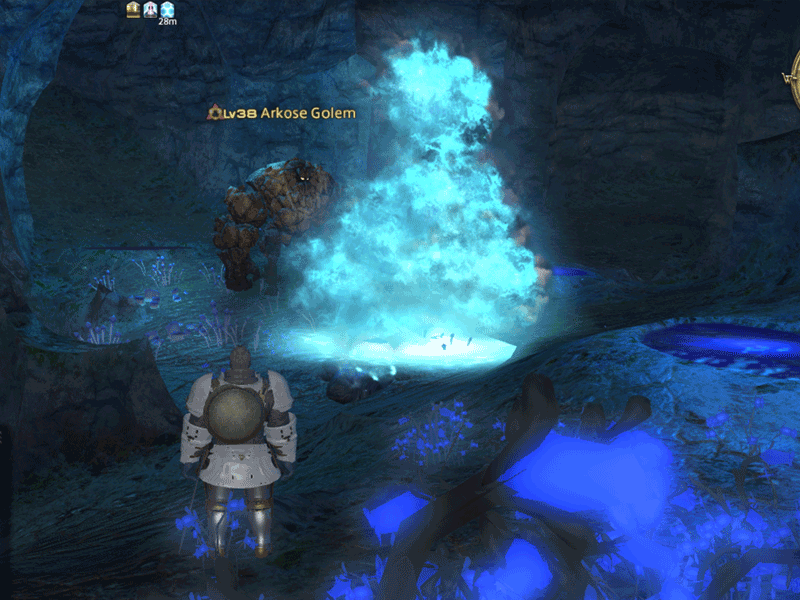 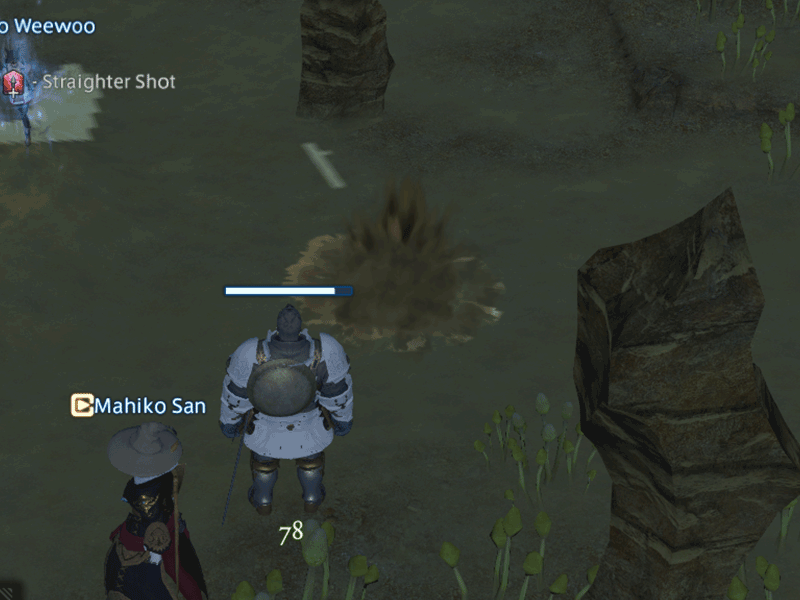 Bombs – The bombs in this dungeon should be dealt with carefully, their explosion will kill you if you are caught in the casting radius.

Cactuar (Saboteur Desertor) – This guy casts the traditional 1000 needles, something to note is the damage is shared to all party members who are caught in the cast circle. This ability can also be disrupted by stunning the Cactuar. 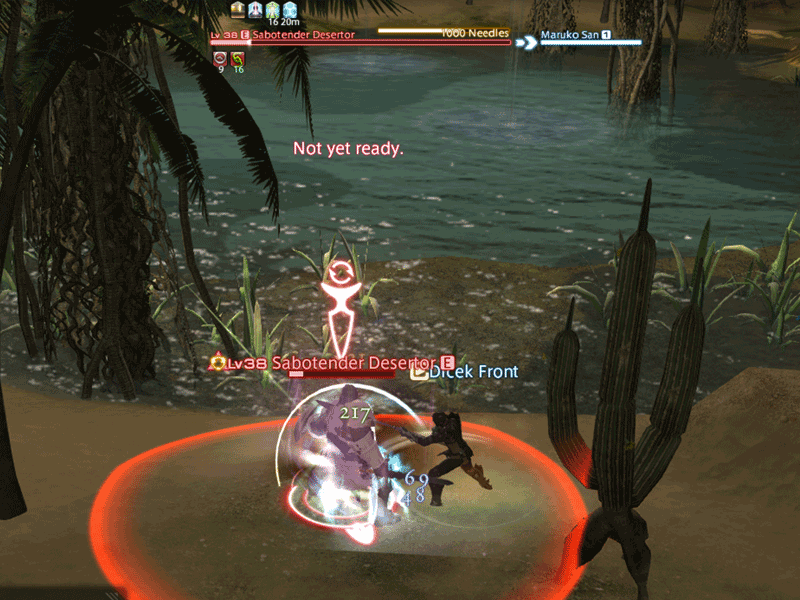 The first boss of Cutter’s Cry is Myrmidon Princess, her mechanic is simple – she spawns minions to aid her when she falls below 50% life. As a Tank, make sure you get as much emnity from the adds with priority of tanking Myrmidon Princess, keep her facing away from the party because she has one cone attack skill that deals big damage if you are hit with it.

At 50% life she starts spawning adds: 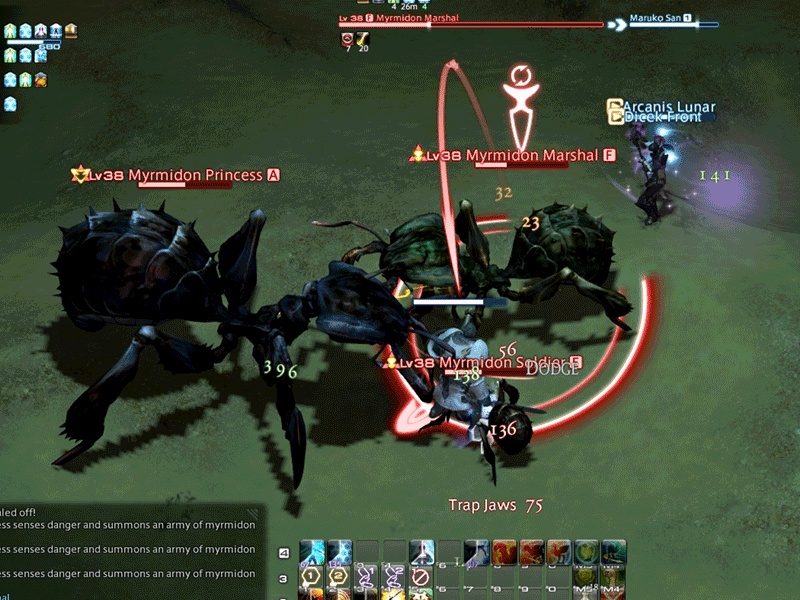 The Giant Tunnel Worm fight is easy if you follow a simple rule, whenever he burrows, stay at the outermost part of the map (ring shaped) 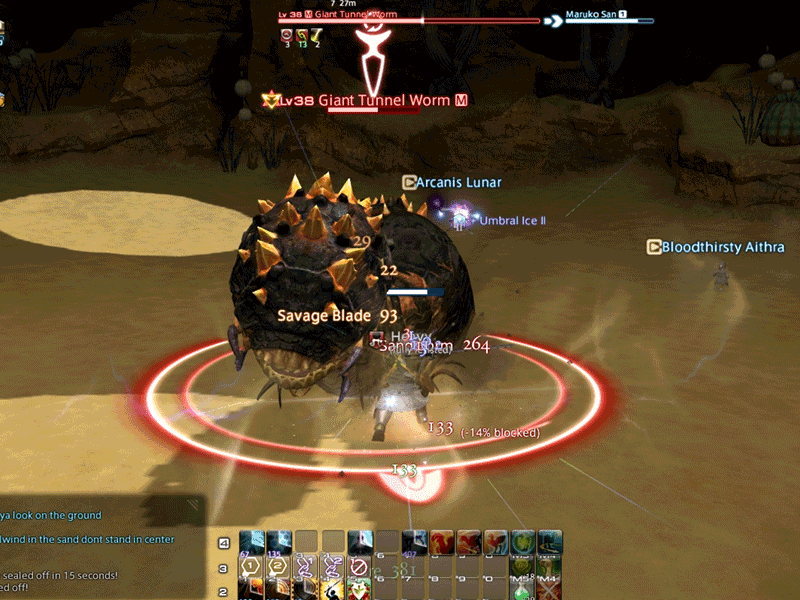 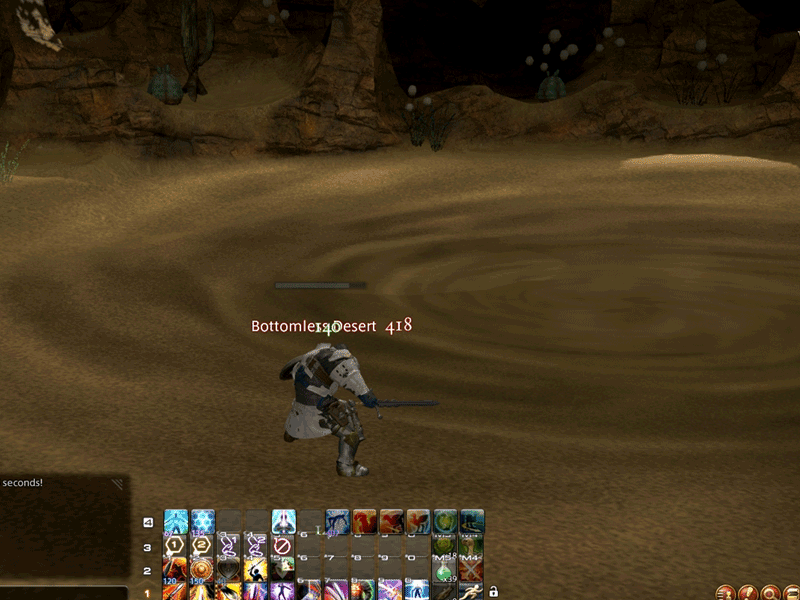 We had a fun time playing this boss, he has a numerous skills but if you know how to deal with them, they are easily managed. The Chimera has 3 heads (Left Head is a Dragon, Middle Head is a Lion, Right Head is a Ram). Key thing to remember in this Dungeon, is to watch the color of the Chimera’s eye. There will be a prompt letting the whole party know what color the Eye of the Chimera is. Remember, don’t stay too far or too near the Chimera so you can react according to how it changes its eye color. 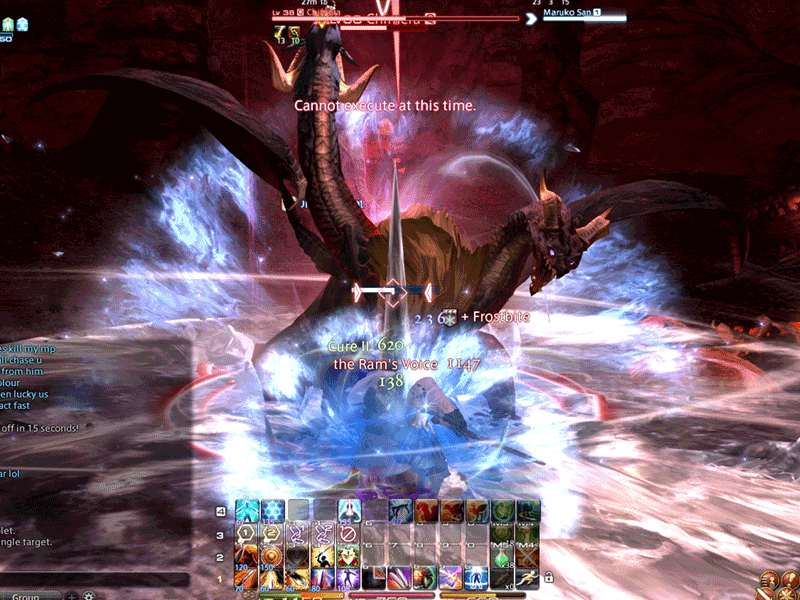 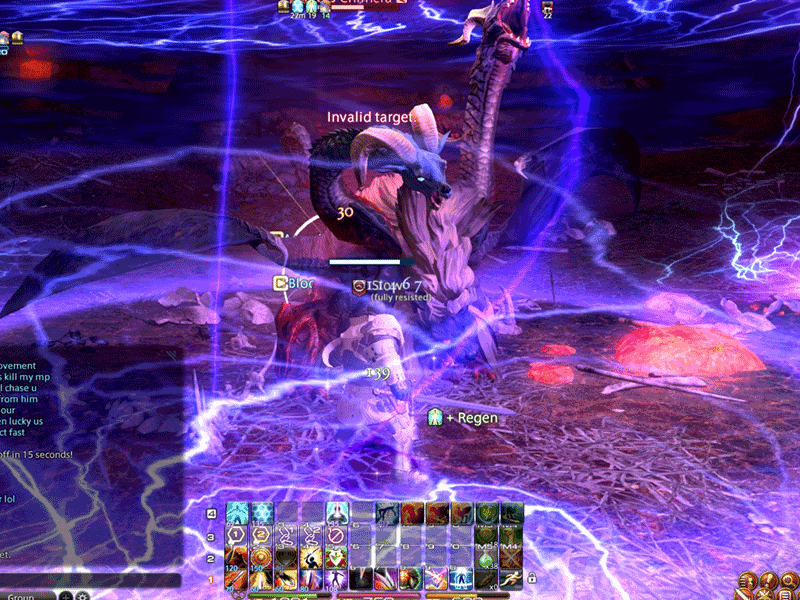 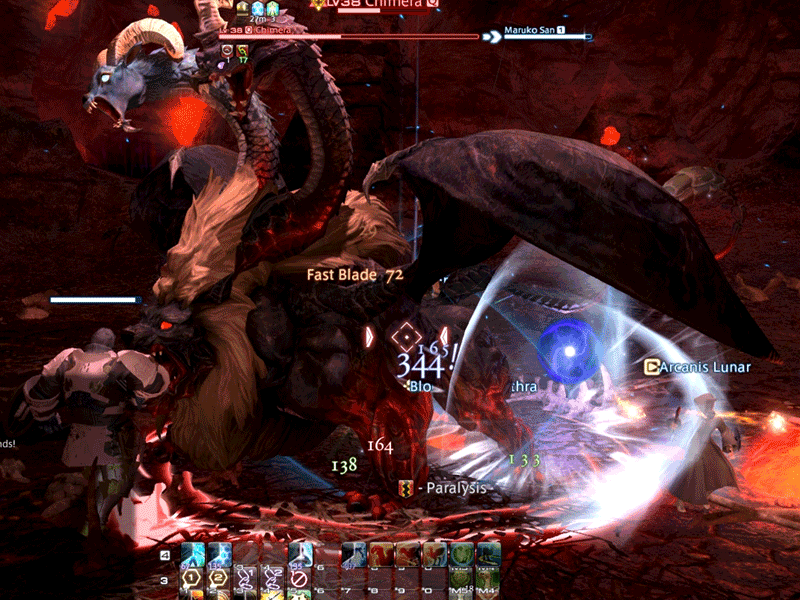