A guide on the different gods in FFXIV a realm reborn and the stats they give – are they relevant? 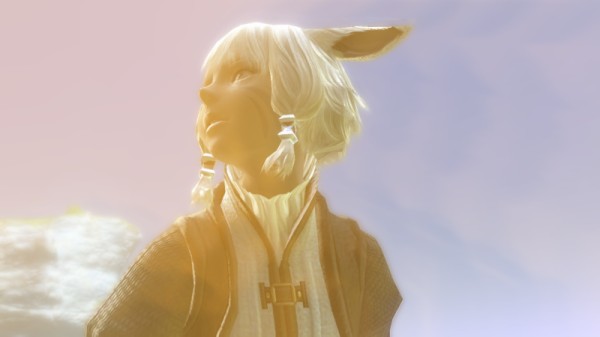 Everything you need to know about the gods in ARR! The other choice given to us (without a table comparison) is god choice. Your choice of god will give you small bonus to Elemental Attributes.

For now, God choice doesn’t account for much. The resists you gain from choosing whatever god are ultimately inconsequential. Choose whatever you want!

If these really do represent added elemental damage (which we doubt), Thaumaturges, Conjurers and eventually Arcanists might want to choose accordingly:
Conjurer: Nopica or Althyk (Earth and Wind)
Thaumaturge: Azeyma or Nald’thal (Fire and Ice)

If anything changes regarding gods, you’ll find that on this page. If these “attributes” are more than just resists, we will definitely find out. Make sure you subscribe to us so you wont miss out!